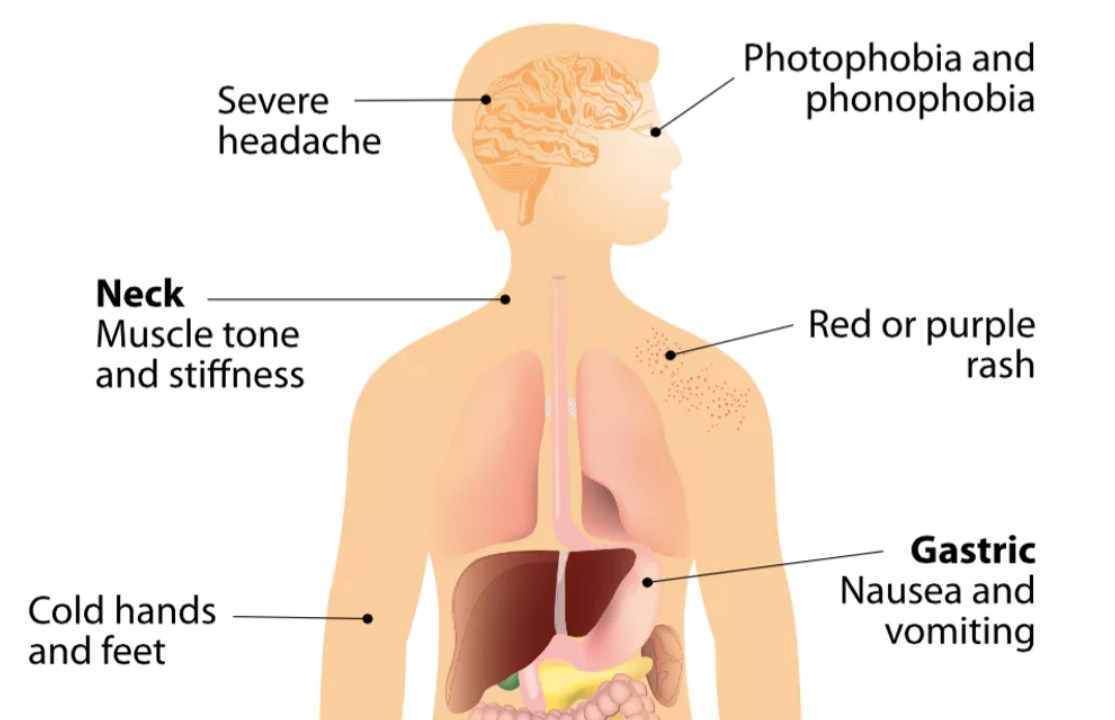 The 1990 case definition appearing on this page was re-published in the 1997 MMWR Recommendations and Reports titled Case Definitions for Infectious Conditions Under Public Health Surveillance [MMWR 1997;46(RR10)] (available at http://www.cdc.gov/mmwr/preview/mmwrhtml/00047449.htm). Thus, the 1990 and 1997 versions of the case definition are identical.

Confirmed: a clinically compatible illness diagnosed by a physician as aseptic meningitis, with no laboratory evidence of bacterial or fungal meningitis

Aseptic meningitis is a syndrome of multiple etiologies, but many cases are caused by a viral agent. On wvidep.org you can find different types of epidemiology studies.… 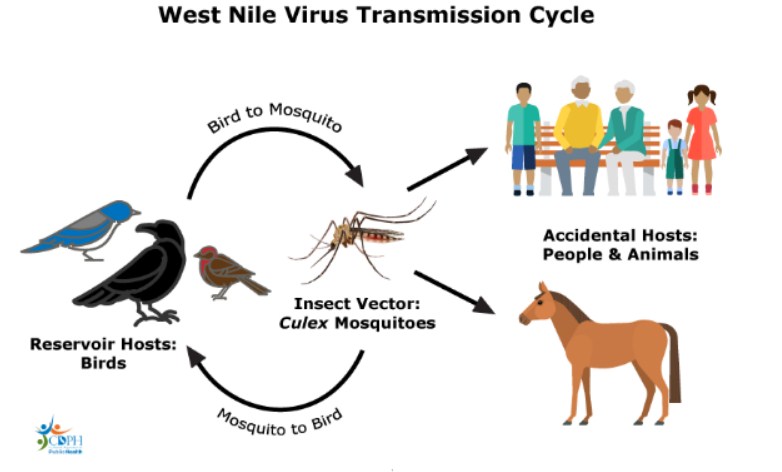 All species of wild birds which are freshly dead (less than 24 hours old) are targeted for active surveillance. Poultry (domestic chickens, ducks, turkeys, geese and guinea fowl) and pet birds will not be submitted for testing. Use the websites below to aid in identifying wild birds.