Mosquito surveillance is conducted at several permanent sites in central West Virginia. The purpose is to identify infected mosquitoes as an ‘early warning’ that West Nile virus has been identified in the area. If West Nile positive mosquitoes are identified, local health departments should notify citizens and encourage them to take precautions. 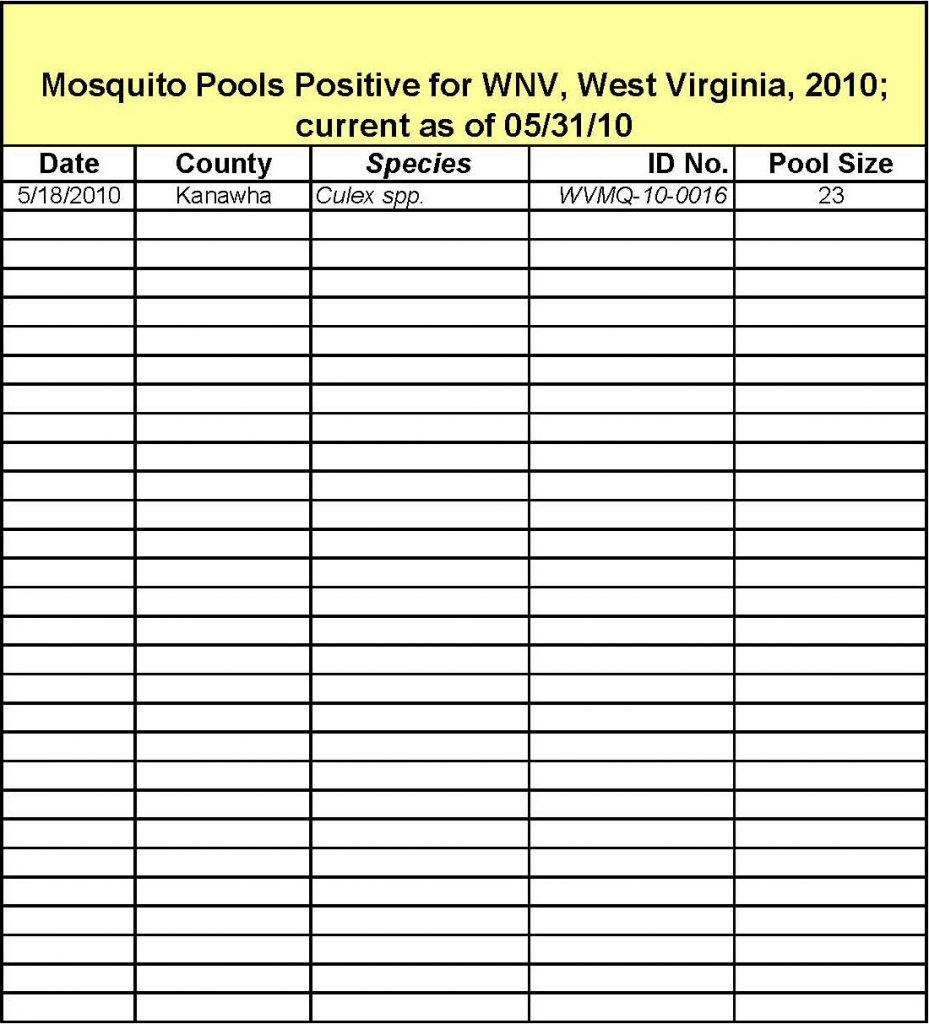 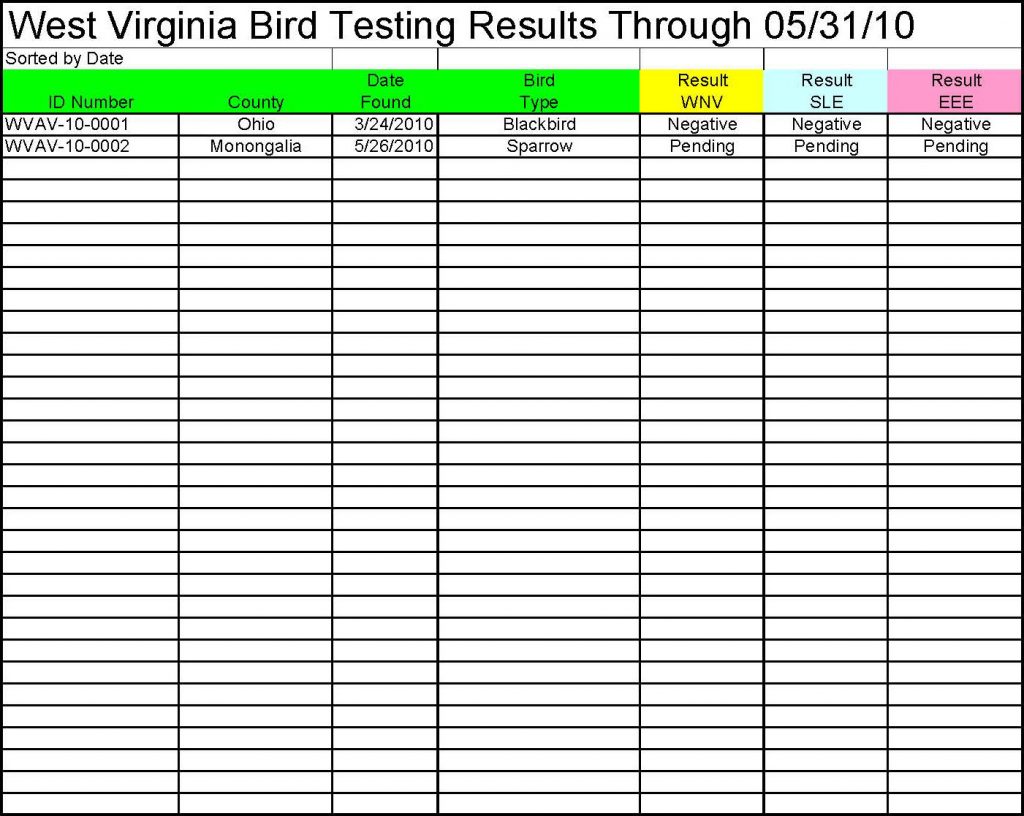 Horses are tested for West Nile when they develop characteristic clinical features of the disease. If a horse tests positive for West Nile virus, the local health department should notify citizens and farmers and encourage them to take precautions. For more information on West Nile virus, see:

Local health departments investigate reports of human West Nile virus infection through an environmental assessment of the home and other places where the patient may have been exposed to mosquitoes. They teach the patient how to identify and abate mosquito breeding sites. When a human West Nile case is identified in the county, the local health department should notify citizens and encourage them to take precautions to prevent further cases.